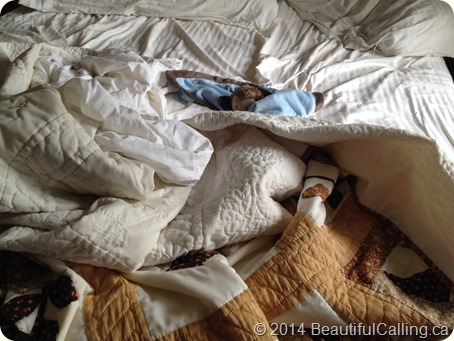 In 2012, Isaac began having seizures. You know those times when you are almost asleep and you jerk awake? Most of his seizures physically look like that jerk except that he is awake and doing normal activities when they happen. Sometimes they are a singular occurrence and if you blink, you miss it. Other times he will do it every 10-15 seconds for a period of 5 or 10 minutes. Usually he isn’t too bothered by them, though he requires reassurance and comfort. He has had two full blown seizures that look exactly like what you are picturing when you hear the word seizure. His eyes roll back, he loses consciousness, doesn’t appear to be breathing, turns blue and does the jerking convulsions while foam comes out of his mouth. It’s horrible really.

In June 2014 Isaac began waking up once every week or two and he isn’t able to sit. He’s weak and really tired. {This combined with some recent bloodwork he had done are leading them to wonder about nocturnal epilepsy.} He will try to fall asleep on the floor or where ever he is, except that he has his jerk-like seizures that keep waking him. After a few minutes they stop, he snuggles and sleeps; when he wakes up, life is normal again.

Tuesday morning when he woke up with that same little sob, I knew it was a seizure morning. Except that it didn’t progress the way I expected. A few minutes into our usual seizure morning routine {I bring him in bed, hold him as he tries to rest}, he began his full body jolting movements but they didn’t stop, they came constantly for an hour and a half. It changed throughout that period, at some points he had one or two jolts per second constantly and at other points he would have a 5 second break in between them. And he cried, oh, he cried. I watched his toes curl under and listened to his sharp cry. At one point I held him as he clawed at me – silent – trying to find his breath. His pupils dilated then returned to normal constantly, despite there being no change in the light in the room.

Sometimes life isn’t beautiful. It’s hard to watch him like this. He has no words, he can’t speak. Is he in pain? I know he’s scared.

I prayed and cried. I sang/prayed our song in a trembling, teary voice that sounded more like a sob and as I stroked him and wished I could take it on me for his sake. My sweet John came into the room yet again and came close by the bed. With his little hand on me, he lifted his voice in prayer to our amazing God.

And in that moment, I was again reminded that sometimes life isn’t beautiful but there are always beautiful moments to be found. Being helpless and reminded to look up, to have no control but to know He has it all, to be reminded of the fleeting days of our lives, the beauty of love and family –amazing graces in my life. My son, freshly-turned-6-years-old, needing no reminder to pray but instinctively knowing that we can always turn to God; lifting up his little man-boy voice to pray, it impressed upon my heart that this is life. 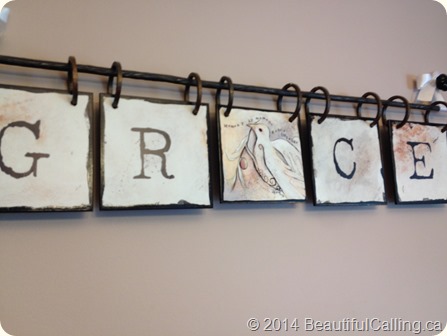 Moment by Moment Grace Unfolds is the message on my Dayspring wall tiles.

Life isn’t the fun stuff, the vacations, the weekends…it’s all the stuff in between. Life is hard and messy and beautiful all in one. Life is hurts and trials and joy intermingled. Praise God that through all the hard stuff, He can open our eyes to see His grace.

the free and unmerited favor of God, as manifested in the salvation of sinners and the bestowal of blessings

It’s easy to see the hard things in life but I wonder how many blessings I fail to notice daily.

{PS. We did make it through the morning and yes, Isaac is back to normal.} 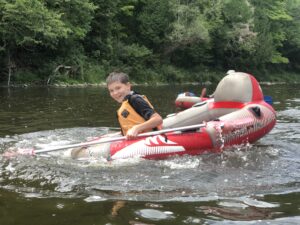 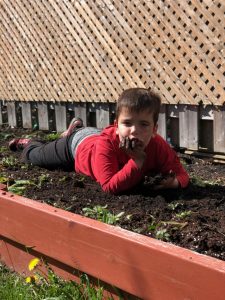