At $1.88 for 6+ quarts of beets, it’s hard to beat beats for price I think. I just love pickled beets and so does my middle man, John. Isaac might too, but he’s never had them because he’s messy and beets stain. DH can take or leave them and Chloe would definitely leave them! What can I say?

Anyway, rooting through my red recipe box I could not find my beet recipe anywhere. Thankfully I posted it here on my blog so I could look it up and print it out. So without further adieu: Easy Pickled Beets. 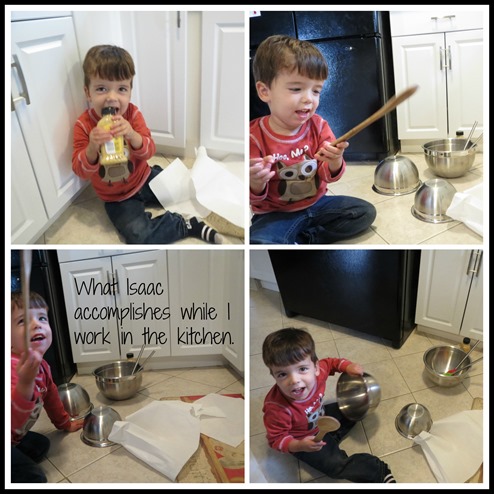 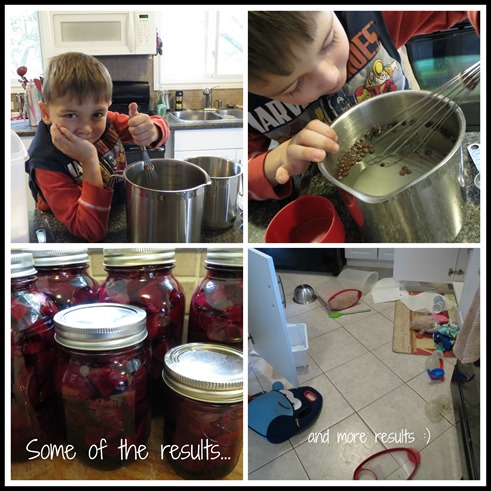 *today I peeled raw and I think maybe your hands end up pinker? Kind of a happy color though and a testament to my productive day?

*I added a few little notes in italics this time I posted since last time there were some comments about being unsure of the ‘terms’. Hope that helps. 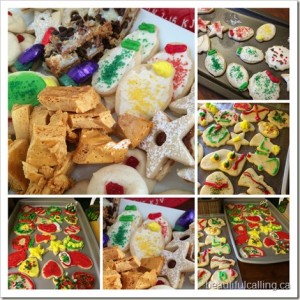 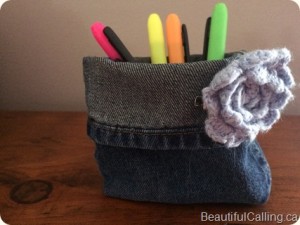 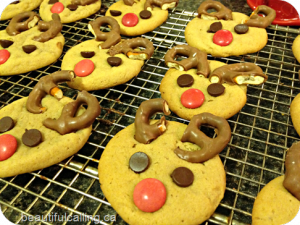