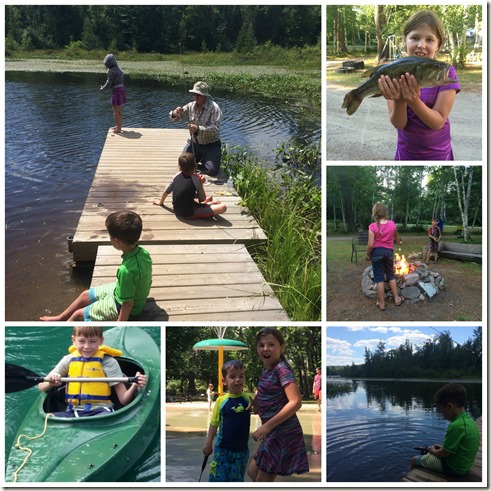 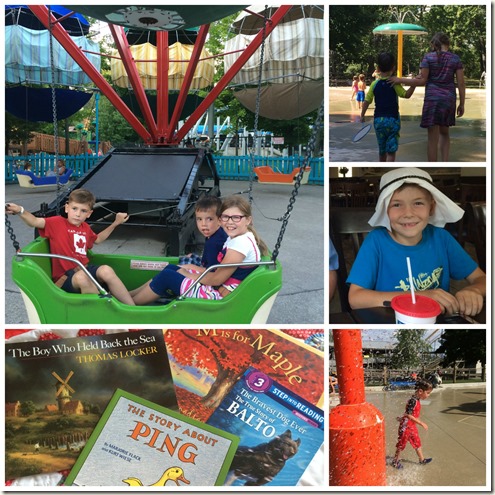 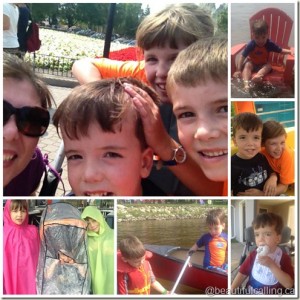 Isaac is FOUR (a little update)